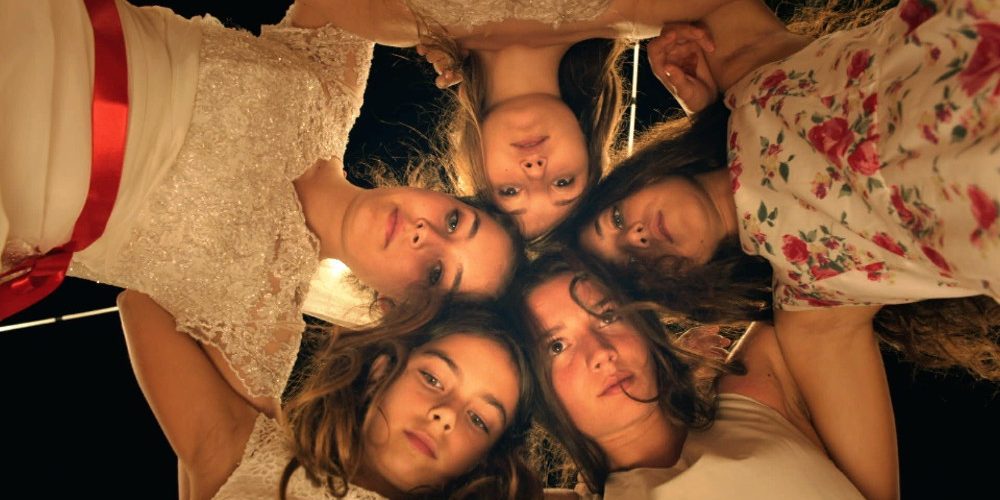 The ultimate, the one and only, mostly complete, BVS Movie Meter (patent pending)

This humble list that just so happens to be the best list ever, anywhere, contains all films covered on this site. Well that’s a lie. Not the first part, obviously, but the part where I said that all films on this site were covered. Covered to some degree would be less accurate but more precise. Of course I decide what ends up here and what doesn’t, but everything with its own post can certainly be found here. Everything else, well, maybe, maybe not. Whichever way the wind blows. Although I’m fairly certain that has nothing to do with it either.

I’m not much for spending time writing about stuff I did not like, so I’m wasting an entire three stars worth of ranking range. But do not fret, that is actually in your best interest. I wouldn’t want to spoil your precious time with a piece about a piece of poop. That means that if you came here hoping to find a gem of a review on Epic Movie or Borat, I must leave you thoroughly disappointed. But I’m a nice guy, so here’s an emergency kitten to lighten your mood a little.