Sound of the Mountain and Mikio Naruse

One of my big discoveries of 2017 is Japanese director Mikio Naruse. That is hardly relevant anymore, but I wrote most of this post back in early 2017, and soon after that the site crashed for a couple years. Anyway. People always talk about the big three when it comes to classic Japanese directors. When they say that, of course they mean Akira Kurosawa, Yasujirô Ozu, and my favourite director Kenji Mizoguchi. As more Japanese films become available to audiences around the world we may have to revise that and make it a Mount Rushmore style big four. Mikio Naruse deserves recognition for his work especially in the 50s and 60s, when Japanese cinema was at its peak. Of the classic big three, Naruse can best be compared to Ozu. He focusses a lot on family and social issues drama. His take on life tends to be a bit more pessimistic than Ozu’s however, so maybe a mix of three quarts Ozu and one quart Mizoguchi gives a better impression of what can be expected of a Naruse film.

Made in the same year as better known Japanese classics such as Seven Samurai, Sansho the Bailiff, the original Godzilla (Gojira), and Twenty-Four Eyes, Sound of the Mountain is a progressive film that deals with social issues like broken marriage with resulting affairs, and even abortion. The film is seen through the eyes of the father-in-law of the wife in this loveless marriage. They are played by Japan’s greatest ever actress, Setsuko Hara, and Sô Yamamura. Yamamura is relatively unknown to Western audiences, although you might recognise him as the Japanese admiral in Tora! Tora! Tora!

Sound of the Mountain gives a very interesting perspective into its story as you only see and hear what the father-in-law experiences and nothing else. It leaves its viewer, you, to fill in the blanks yourself whenever stuff happens off screen. This lack of information helps you understand the situation of the father a little better. The film is slow enough to allow for some inflection as you’re watching it, so you can really put yourself in his shoes and think about how you would handle each situation. I love films that allow you to do that, so it’s really no surprise to me that this became my #1 of the year all the way back in 2017.

Looking at the post above through 2022 glasses, sadly Naruse is still not fully recognised for the importance and quality of his work. It has gotten better though, mainly through some help from Criterion and its Criterion Channel. A Naruse box set by Masters of Cinema was out of print in 2017 and unfortunately remains out of print. I have now seen 20 Naruse films. There are so many amazing films hidden in his filmography, and even his lesser works are still pretty decent. Some (okay a lot of) recommendations other than Sound of the Mountain:

If you would like to branch out, and/or enjoy silent films, the Criterion Eclipse Silent Naruse box is highly recommended as well. 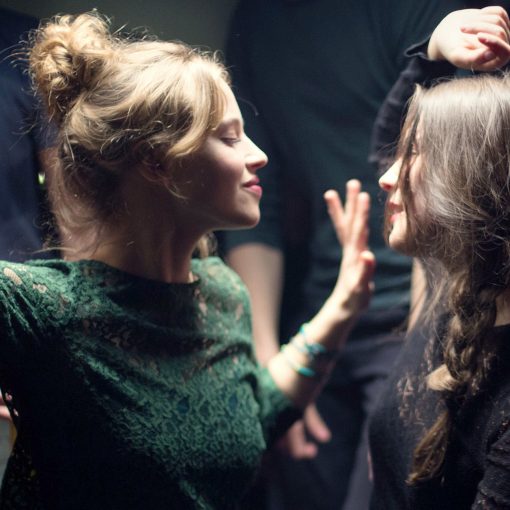 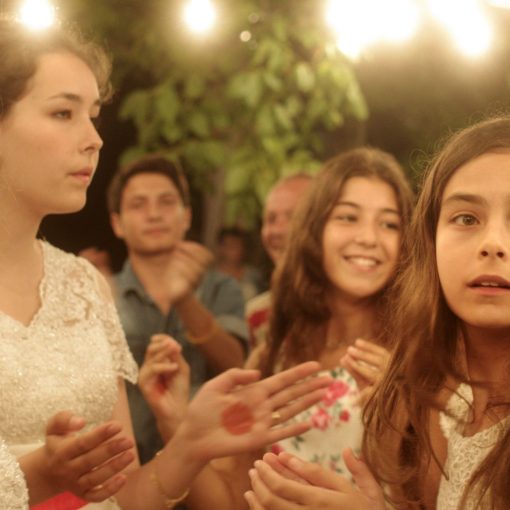