The Last of Sheila

A while back I saw a video of Neil Patrick Harris listing his ten favourite films with a twist. It starts off like you’d expect, with a rather dull list of films we all probably know already, and he even managed to fit in his own Gone Girl – sigh – so that was boring. Luckily he adds in a little twist of himself, and as final entry he mentions The Last of Sheila. That was a new one to me, and it certainly classifies as being unknown, which means I get to write about it. Oh goodie! The Last of Sheila is a very 70’s film, if you know what I mean. Colours are still a bit pale at times, the print is grainy and a lot of the acting isn’t what it used to be. But who cares when you have a killer plot – pun intended – and great actors like James Mason and James Coburn in a lively – badamtss – whodunnit written by Anthony Perkins and Stephen Sondheim. Both are not particularly well known for their writing, but The Last of Sheila doesn’t suffer from a poor script at all.

The film starts off with a scene of a woman leaving a party. A passing car hits her and she is left dead by the side of the road. That woman was Sheila. Fast forward and the rest of the cast is introduced as they each receive an envelope with an invitation to join a cruise trip. The host, Clinton, was Sheila’s husband. Clinton likes games, and as everyone is somehow involved in making films he creates a little game around a new film he is directing. Winning the game means a better position on the film crew. At the start of the game, everyone is handed another envelope with a little card inside. It reads things such as The Gambler and The Child Molester, but one card reads The Hit-and-run Killer. Oh dear, shit just got real. It doesn’t take long for people to realise that each card belongs to one of them, and that might stir up some trouble for people who don’t want their secret to come out.

The Last of Sheila is carried by a good script and some solid acting by James Mason and Richard Benjamin. However it cannot fully escape its rather cheap 70’s feel. Some of the female actors seem a little absent minded as well. The plot twists are nice however, and I would be thoroughly impressed if you manage to figure this one out early on. Like any good whodunnit murder mystery this one also has many twists and turns, many opportunities and reasons to kill and very few alibi’s. See what you can make of it, if you can find it anywhere. From me it would get four stars if it were made a decade earlier or later, but all it gets now is three-and-a-half. 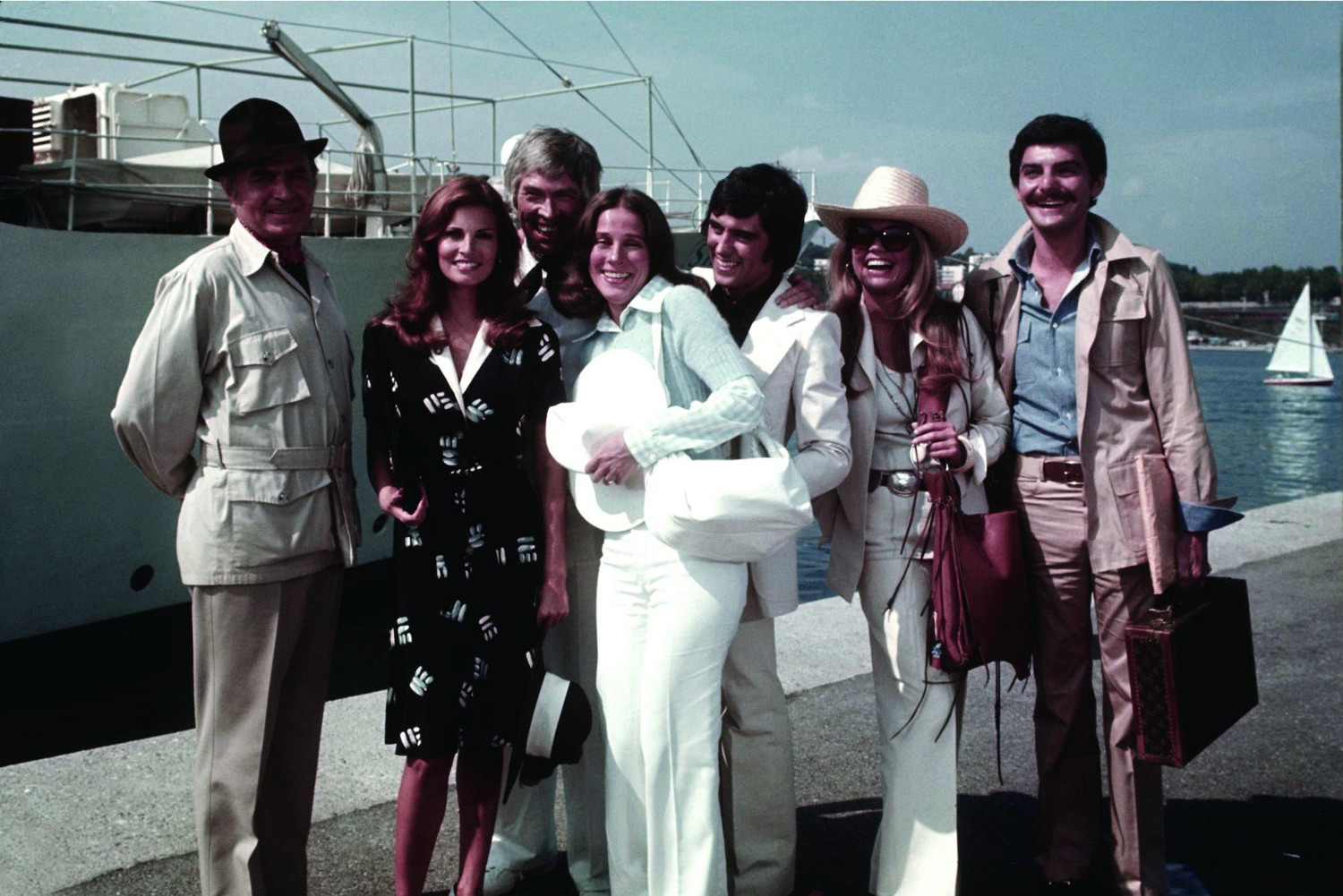 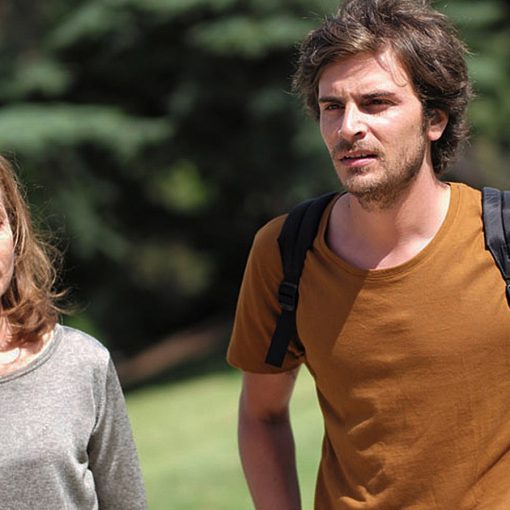 The Golden Dream tells the story of three kids setting out on a journey to reach the US. Underway they have to deal with loneliness, hunger and criminals.