And Then There Were None

Oh I do love me a good murder mystery. I can’t believe that up until now I had never seen a single version of Agatha Christie’s And Then There Were None. Well.. it’s sort of called that anyway, but I’ll not get into that right now; you can read about it on wikipedia if you like. But regardless of its name it’s a famous novel, often said to be Christie’s best, and it has served as a basis for a lot of film adaptations. Of course it is easy to say that this 1945 version is the best, but at the very least it’s a really good one. In fact, and darn do I love lists, this is my number four whodunnit of all time! (at least when I wrote this). It doesn’t have an all-star cast, but not a very unknown one either. One of my favourite lesser known actors, Barry Fitzgerald, has one of the leading roles playing a retired Judge. I really liked him in The Quiet Man and The Naked City, and in this film it was no different. Another famous actor is Walter Huston, known for Dodsworth and Treasure of the Sierra Madre among quite a few others. I haven’t seen those yet but I did see him in Dragonwyck and Swamp Water.

Ten little Indians standing in a line,
One toddled home and then there were nine;

Nine little Indians swinging on a gate,
One tumbled off and then there were eight.

So this whodunnit draws inspiration from an old nursery rhyme called Ten Little Indians, a little song we all know in some shape or form. In fact the little piece of text came from the wiki page, but it is not the same as that which is heard in the film. What is the same are the last few words: And Then There Were None. The entire film revolves around this rhyme as we start off with ten people being invited to a little island. The invitations are signed by a Mr. Owen, Mr. U. N. Owen. Sounds legit. Nobody seems to actually know the man and they are all there for different reasons. The only means of accessing the island is by boat, but they are dropped off at the beginning of the film and so there is no way off. This is not something anyone cares about, until one by one the ten guests end up dead. And to add to the mystery a little table decoration piece with ten Indian figurines has a figurine breaking off each time someone dies. Is there a mad killer on the island? Is the killer among the ten? And why are they even on the island to begin with? Why them?

The real strength of this film lies in the plot. It is so simple, yet so utterly impossible to crack unless you have magic powers or something (this is the frustration at my inability to solve it speaking). The plot seems solid and as is with all whodunnits a wee bit far fetched, but never quite too far. I liked the acting too. It’s hardly ever ‘too much’ or over the top and it keeps in tune with the calm island environment. The cast has a lot of older people too, which doesn’t speed things up. To some this might be one of the weak points of the film, but then again if you’re used to watching Poirot or Miss Marple you really should be accustomed to this. So if you are and by a twist of fate similar to mine have not seen this film or another version of it yet, go watch it now. It will be worth your time. Oh and one more good thing, according to its wiki page this film is in the public domain! 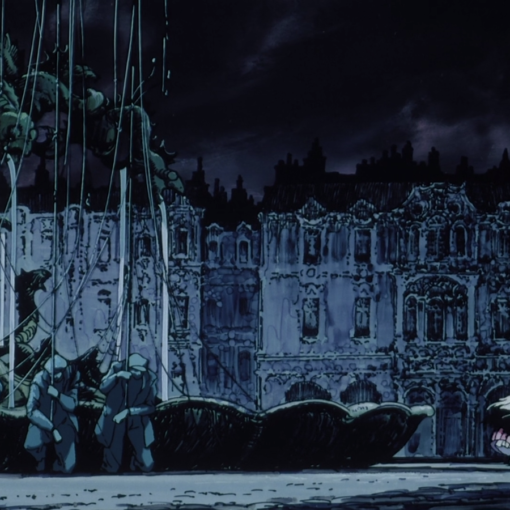 Come Back, Little Sheba is a story about loneliness and the joys of being young that are never coming back again. Except maybe just a little glimpse every now and then. 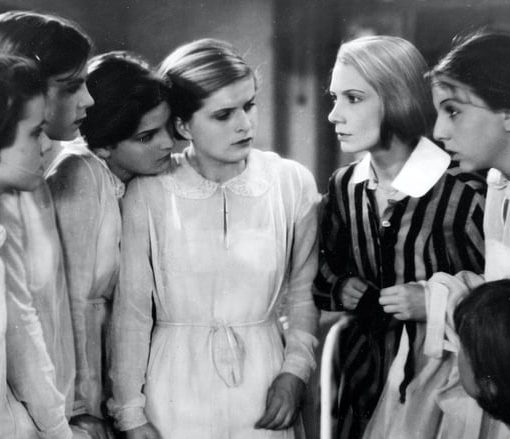