Russian Ark ended up in my player rather unexpectedly. I had totally forgotten I even owned it until it came up somewhere and I figured now would be as good a time as any to watch it. Not knowing what I was going to watch the DVD menu popped up. It played beautiful music while showing images of a camera moving slowly through what appears to be a museum or a palace. This is going to be good, I remember thinking. After double checking the subtitles, this is a Russian (duh) language film, I hit play. What started to unfold was a rather curious opening scene. We’re outside in the snow, a carriage arrives and several people, all dressed up for perhaps a party, get off and enter a building. I say ‘we’, because it appears that we are the camera. Or the camera is a person’s eyes really, but we’re looking through those eyes. This person wonders where he is and how he got there as he can’t remember a thing. He mumbles a bit and then follows the group of people inside. After some random thoughts he notices another stranger who doesn’t know where he is. They speak Russian, something the other fellow says he couldn’t do before.. and where are they? Still they follow the group of people who move through all sorts of small corridors, up and down stairs, but where to?

At this point I also started to take notice of the camera work. It moves slowly, as if it too is looking around, absorbing the environment. Did we even get to the second shot yet? Where are we going? By now it has been determined that we must be in the Hermitage in St. Petersburg, Russia. It must be the mid or late 1800’s I think, but time doesn’t really seem to play much of a role here. The group of people we came in with seems to have gone off somewhere, so now we’re just moving forward together with that other strange fellow. Apparently he is or he used to be a French diplomat from another time and he’s not very fond of Russian art or the Russian way. Listening to Russian classical music gives him an itch and he’s constantly criticising the czars and their way of life. But the strange conversations are usually no more than background noise in what seems like a very special guided tour through the Winter Palace and through time. We’re 30 minutes in and I don’t think there’s ever going to be a second shot.. 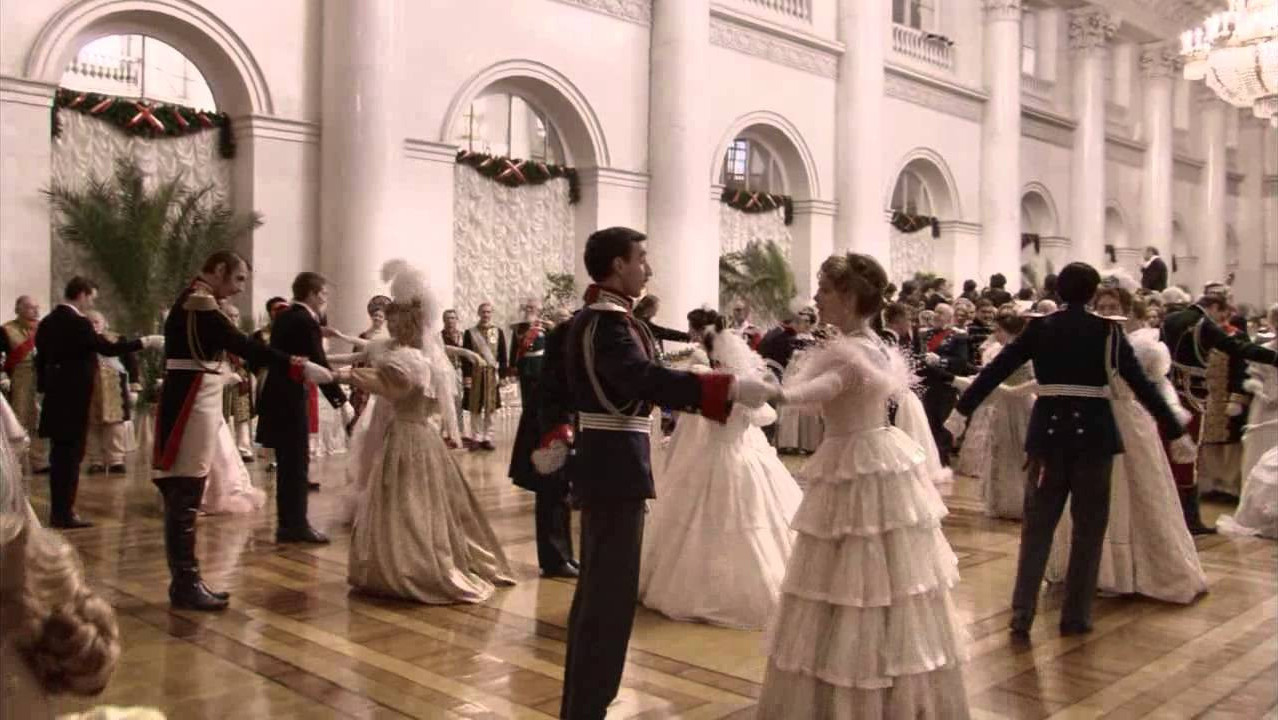 Russian Ark is a very good title for this film. In about an hour and a half director Aleksandr Sokurov takes his audience on a tour throughout 300 years of rich Russian history. Everything from Catherine the Great to the czars to the battles fought during the 900-day siege and to the artists from those years briefly pass by. But also some more practical events inside the museum itself, like a big dance ball or several enacted scenes from Russian history. And all in one single take. As I learned by watching this documentary afterwards, this is the first ever film to pull off such a thing and they used a big heavy steadycam to do so. Once you see the film you can’t help but wonder how they ever managed to pull it off. Thousands of people who had to do things exactly at the right time, no screw-ups with the dialog or equipment or anything else that could go wrong. To shoot Russian Ark the Hermitage was closed for about one day, so I can only imagine the stress of getting over a thousand extra’s through dressing and make-up within hours, and to prepare the halls with lighting and props, and then to find the time to film everything right in one long take.

“Russian Ark spins a daydream made of centuries.” – Roger Ebert

But Russian Ark is so much more than being a single take film. The visuals are gorgeous, the music is lovely and the final ball room scene with a live playing orchestra is enchanting. It is much too easy to dismiss this as a gimmick film. Sadly though the weird dialog and the slow pace might mean it is going to bore a lot of viewers too. I personally mostly like long takes and a slow pace and I wasn’t bored for even a second. It also helps to appreciate art and random musings about life and the people living it. If visiting the Hermitage yourself is not an option then watching this film surely is the second best thing. 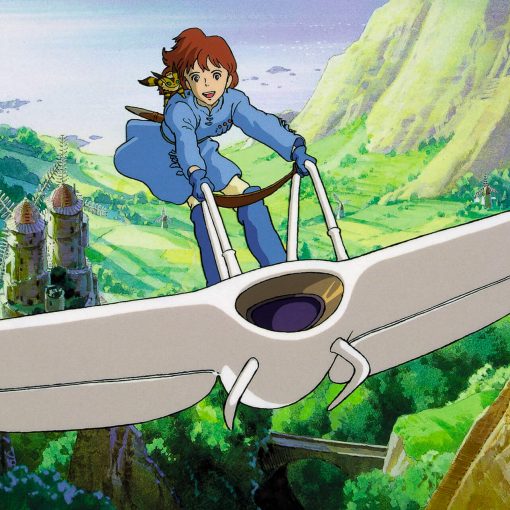 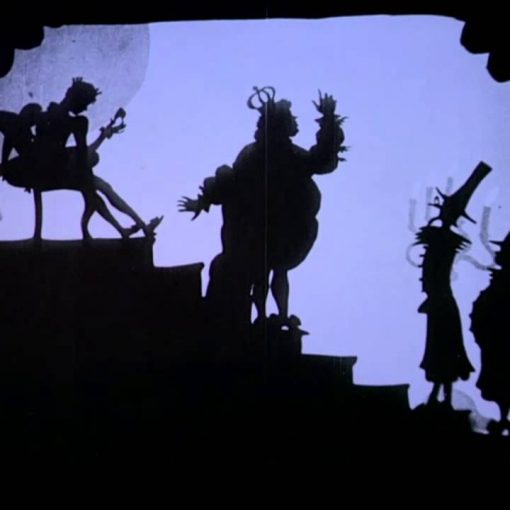