Theeb seems like it’s going to be the only Oscar nominee for best foreign language film I’ll be able to see before the show. This debut feature film of director Naji Abu Nowar is a slow and quiet but tense thriller set in the Middle East desert during the first world war. I think the best way to describe this film would be to call it a coming of age story set in a harsh environment. In a strange kind of way it also seems closely related to the western genre, but do not expect any blazing action. The story begins with a group of men in a tent just having some fun gambling. Then someone approaches from the darkness outside. It’s another Arab man, a stranger, and he has a Brit with him. They need a guide to take them through the desert. A man named Hussein will be taking them by camel, but he does not realise a young boy, Theeb, follows him on a donkey. that’s really all I want to say about the story itself or I’m afraid it would spoil too much. 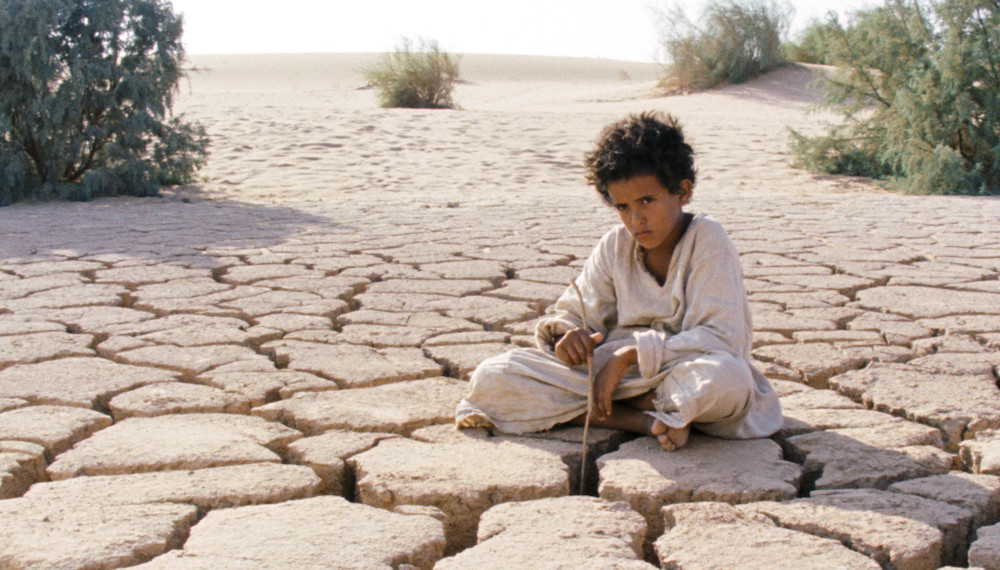 Theeb comes with a beautiful soundtrack – although maybe I just think that because the Arab music sounds so foreign and new to me. The overall vibe of the film gave me the chills. I think it has to do with the way in which the director sometimes filmed his scenes. The scene in which the guy goes outside and finds the stranger is filmed in such a way that the man fades away into the darkness outside, while the camera stays at the tent. At this point you expect maybe a gunshot, or who knows who from stepping out of the darkness. There are quite a few moments like this spread throughout the film and they keep you at the edge of your seat. It may also have been a way of obscuring the fact that none of the actors were actual professional actors, except for the guy paying the Brit. The others were are all locals.

Since this ended up being a little short, here’s the film’s trailer. It’s pretty great without spoiling anything. 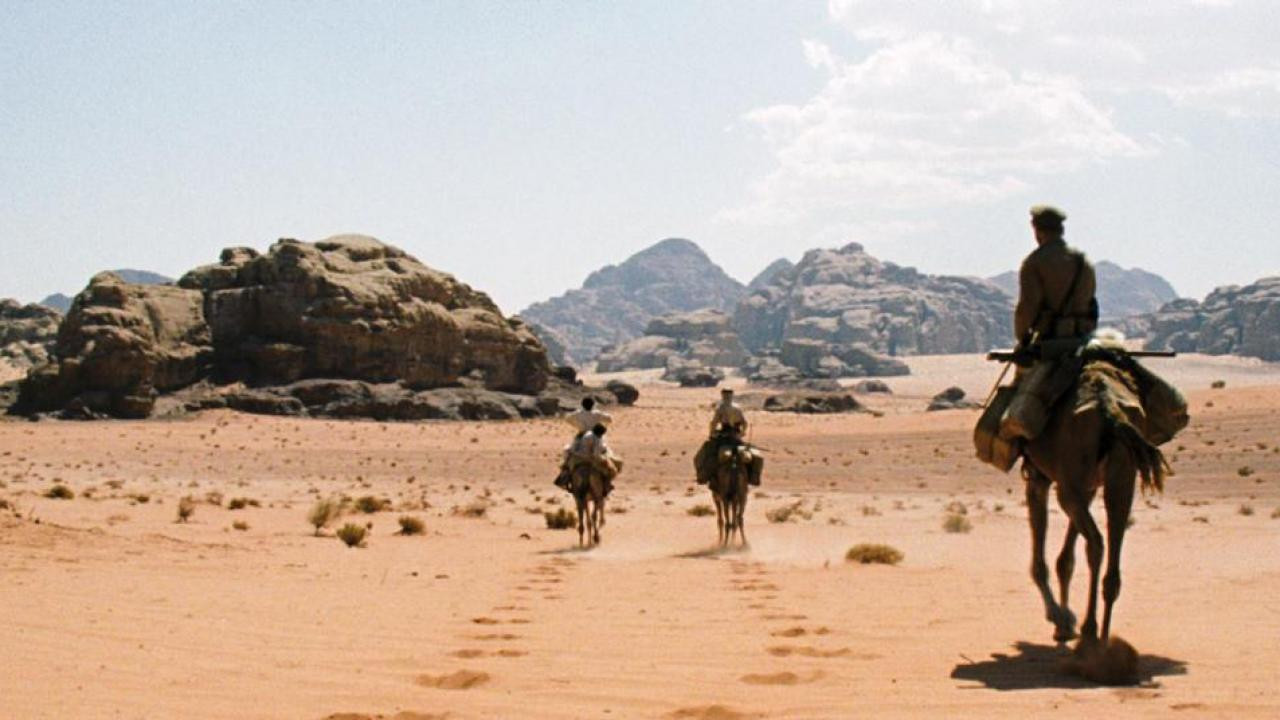 This is what happens when you have too much time on your hands. Ever wondered which of the Golden Age actors and actresses were still going strong? I did, so after some searching this is what I came up with.