Turn the Key Softly is an obscure gem from the Brittish Noir era. It’s no classic by any means, but it has that something that keeps you watching until the credits roll. Well OK, credits didn’t really roll yet in 1953 but you catch my drift. The something in this film is the portrayal of three women on the day they are released from women’s prison. Even today the things that happen in the film are very relatable. Where do you go? Do you have friends? A place to sleep? Money? Clothes? Probably not, unless you can find a relative to take you in. And finding work with a rap sheet isn’t easy.

So when the film starts, three women are given back the stuff they had on them when they went in. Then they’re let out the gates. The women are three very different types: a good looking young woman (Stella) who was in for repeated soliciting, a fine women (Monica) led astray by her crooked boyfriend and a poor old lady (Granny) who seems to frequent the prison for shoplifting. They each had time to overthink their sins and are ready for a fresh start. They decide to go their separate ways, but to get together later that evening for a nice meal. This dinner appointment is what the first part of the film leads up to, and the second part deals with the dinner and what happens afterwards. 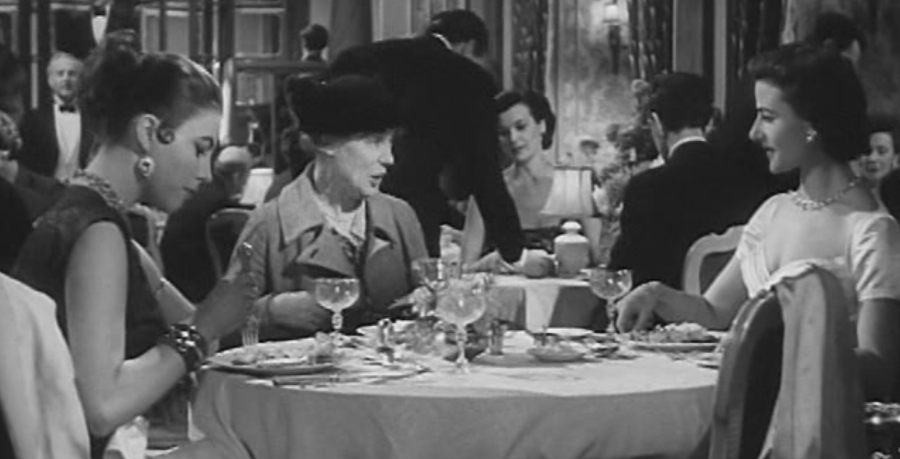 The main question is whether or not they can keep from reverting to old habits. Can Stella stay away from her bad friends? Can Monica stay away from the ex lover whom she still loves, but got her in jail? And can old Granny finally stay out of trouble? Well the answer of course isn’t a resolute No or there wouldn’t be any film, but to get into more details would spoil too much. The weak point of Turn the Key Softly is that it’s rather full of cliche’s, but I didn’t really mind. Acting is very solid, and I found Kathleen Harrison – who plays Granny – to be the best of the lot. She portrayed the hopelessness and loneliness of her character very well. She gives the whole film a certain feeling of realism and honesty.

I would definitely watch this again some day, but unfortunately I can’t cast two votes for Turn the Key Softly. Currently IMDb has a sad 125 votes, and I am the only Flickcharter to have seen it. This film deserves more than this handful of viewers. Those who love little b&w films should really consider putting this on their watch list! 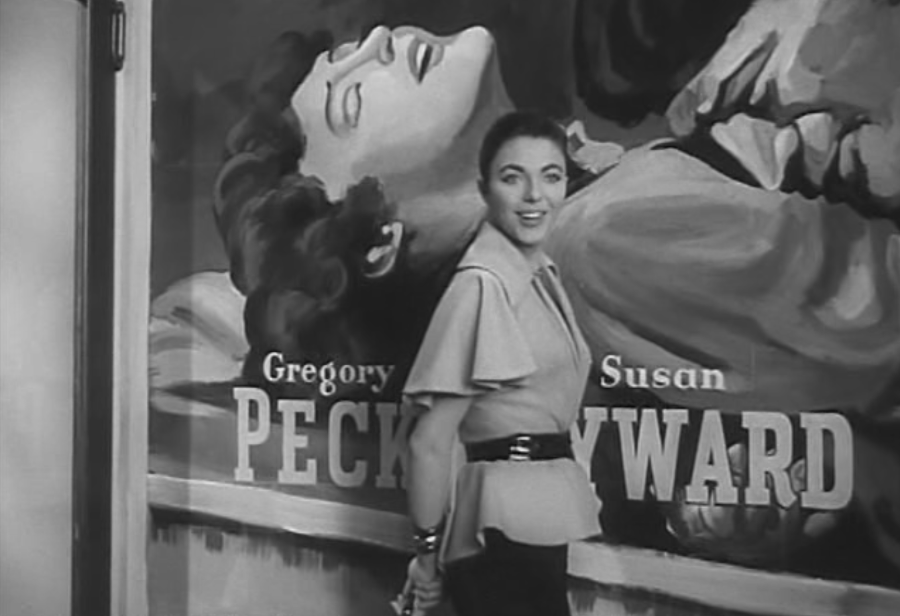 Ever wanted to know what your favourite movie is? You think you know, but what happens when you’re confronted with the choice […]