Where Do We Go Now?

Before we figure out where we’re going, let us see where we came from first. I first got into the films of Nadine Labaki through the more recent Capharnaüm / Capernaum (2018) and my semi-official films by women side project. It resonated with me a lot, and so I figured I would watch another one. I did not know much about her filmography, but quickly found out it was between this one and Caramel. The former won out. Again it resonated, and even more so than Capernaum did. It feels like we’re on a similar wavelength as far as movie tone and feel goes. She has only made three feature films so far, I have only seen two, and already I cannot wait for the fourth.

To boldly go where..?

Where Do We Go Now? is a Lebanese comedy/drama about a small unnamed village inhabited by a group of Christians and a group of Muslims. While the country struggles with civil unrest (religion, yay!), the women of the village band together to keep the slightly hotheaded male population from doing anything they might regret. They begin with simple things such as sabotaging the radio and tv, or to simply be kind and show affection. As the situation outside the village slowly escalates, it becomes increasingly difficult to keep the peace at home. It would be a shame to get into more detail here as it would certainly spoil things, so I will just say that I loved all the insane situations. As crazy as they are they also have some truth to them. I think that is what made the comedy work for me. The themes of the movie might make you stop and think, but the sometimes farcical comedy and big heart mean that this is still a pleasant lighthearted watch.

As those round brackets in the previous paragraph might have revealed already, I am not exactly big on (institutionalised) religion. The things people can do to each other in the name of one deity or another is beyond my comprehension. The insanity of this kind of behaviour is perfectly showcased in this movie, however it also shows that having opposing beliefs does not mean you cannot still live together and be friends and neighbours. As is so often said, the difference between an atheist like myself and, say, a Christian, is that I reject all deities and they all but one. In absolute numbers, that is really only a very small difference. In the end we are all people and we all pretty much want the same things.

And finally, the title of the film deserves an answer. So, where do we go now? Well, like a single lady on a boat to the Hebrides, towards Sukkar banat / Caramel (2007) of course! Hopefully soon™. 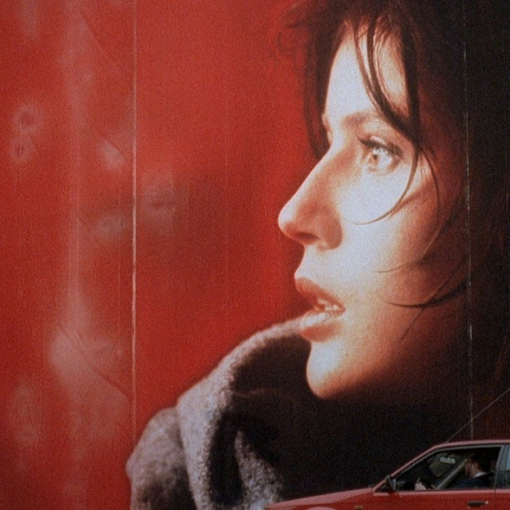 The Adventures of Prince Achmed is the earliest surviving animated feature film in existence. It was made by German animator and director Lotte Reiniger in 1926.