After a crazy busy month with 13 new films November has been a lot easier to deal with. It’s probably a lot due to my excessive #Noirvember film noir binging. I’ve only seen two new films directed by women this month, one of which was pretty much an accidental watch while being ill, heh. It wasn’t a very good film at that, but one hardly minds when sick. Looking back, well.. it still counts.

I tried to find films noirs directed by women but I think I’ve exhausted all my options. I’ve already seen all 3 Ida Lupino films and that Norwegian noir, and I’m not aware of any others.

I’d love to know if any more exist. I’ll certainly try to find them.

Only one more month to go..

L’avenir was playing at my local art house cinema. It’s a strong drama starring Isabelle Huppert as strong willed and successful philosophy teacher. We as audience meet her when her life seems fine, but it doesn’t take long for it to slowly unravel. This is one of those character study / slice of life drama’s in which there really isn’t a whole lot going on at any given time. L’avenir keeps its viewers interesting almost entirely based on the strong performance of Huppert. Her portrayal of a slightly ADHD woman is the highlight of the film. But a few strange moments keep the film from reaching its full potential. One example is the great amount of hasty cuts. They help in conveying the main character’s state, but sometimes have a way of keeping you out of your movie flow.

So as I mentioned I was sick for a while this month. I also really really like murder mystery and detective mystery sleuthing films. I mean I’ve seen every Charlie Chan film – and that’s like 40 of them, all 14 Basil Rathbone Sherlock Holmes films, the entire Thin Man series, all Hercule Poirot films, all Joan Hickson Miss Marple films and I could go on for a while. Now those are the good ones. This one isn’t. Not even close. But it’s perfect for when your headache has you walking to the medicine cabinet every now and then, or when your nose gets confused and thinks it’s a river. You can just get up to get a pill or the next roll of toilet paper and not miss a thing. It’s got enough going for it to stop you from turning it off, but that’s about it. It’s light hearted, witty when the dialog works, cringe worthy when it doesn’t. There’s some decent acting and some bad acting. There’s nothing going on in terms of directing, photography or music. This one happened to be my least favourite one in a series of four films (this is the third) too, so let’s just stop here.. I have nothing else to say about it anyway.

The stuff that lists are made of.

Sazen Tange and the Pot Worth a Million Ryo is a crazy Japanese comedy about the chase after a seemingly worthless pot that turns out to be worth a fortune. 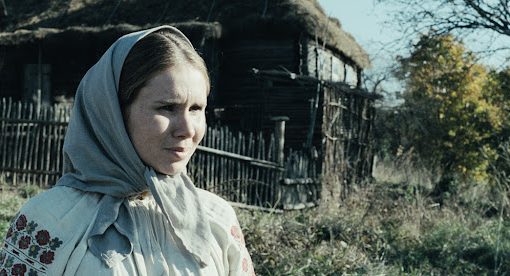 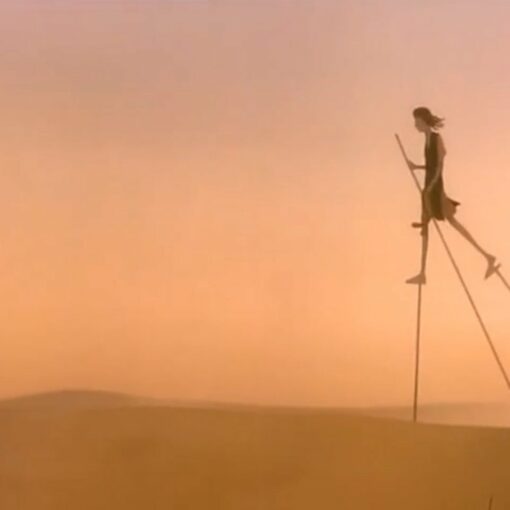 Gwen, the Book of Sand is a wonderful animated French film for the chasers of crazy, the searchers of strange and the worshippers of weird.